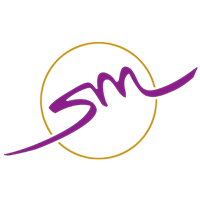 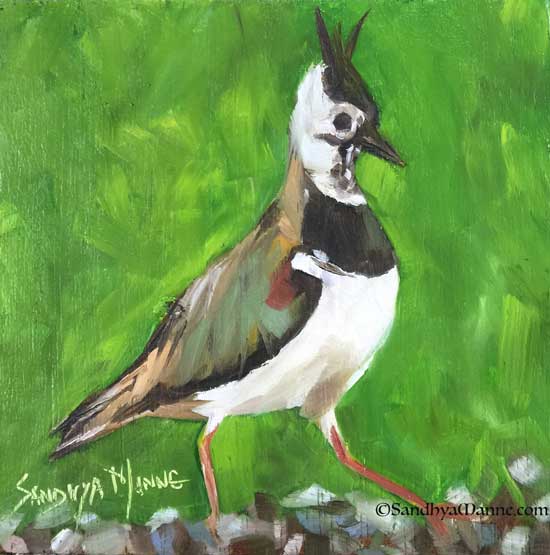 The northern lapwing (Vanellus vanellus), also known as the peewit or pewit (imitative of its cry), green plover (emphasising the colour of the plumage) or (in the British Isles) just lapwing (which refers to its peculiar, erratic way of flying), is a bird in the plover family. It is common through temperate Eurasia. It is highly migratory over most of its extensive range, wintering further south as far as north Africa, northern India, Pakistan, and parts of China. 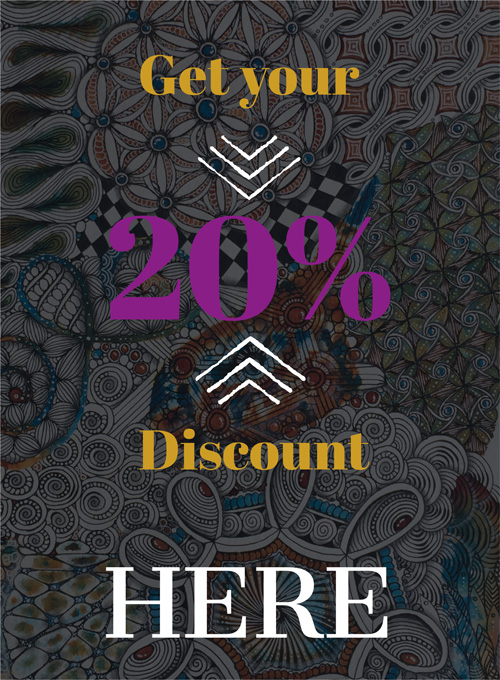 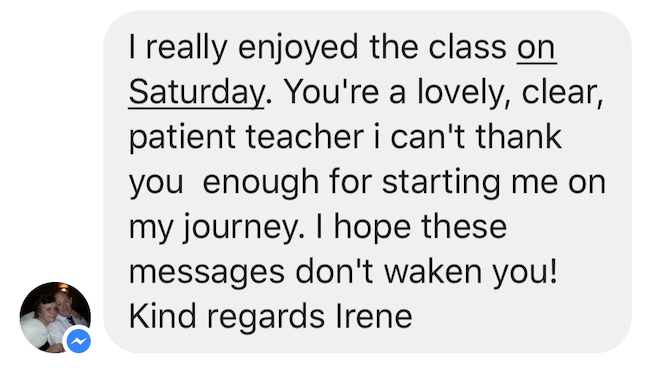